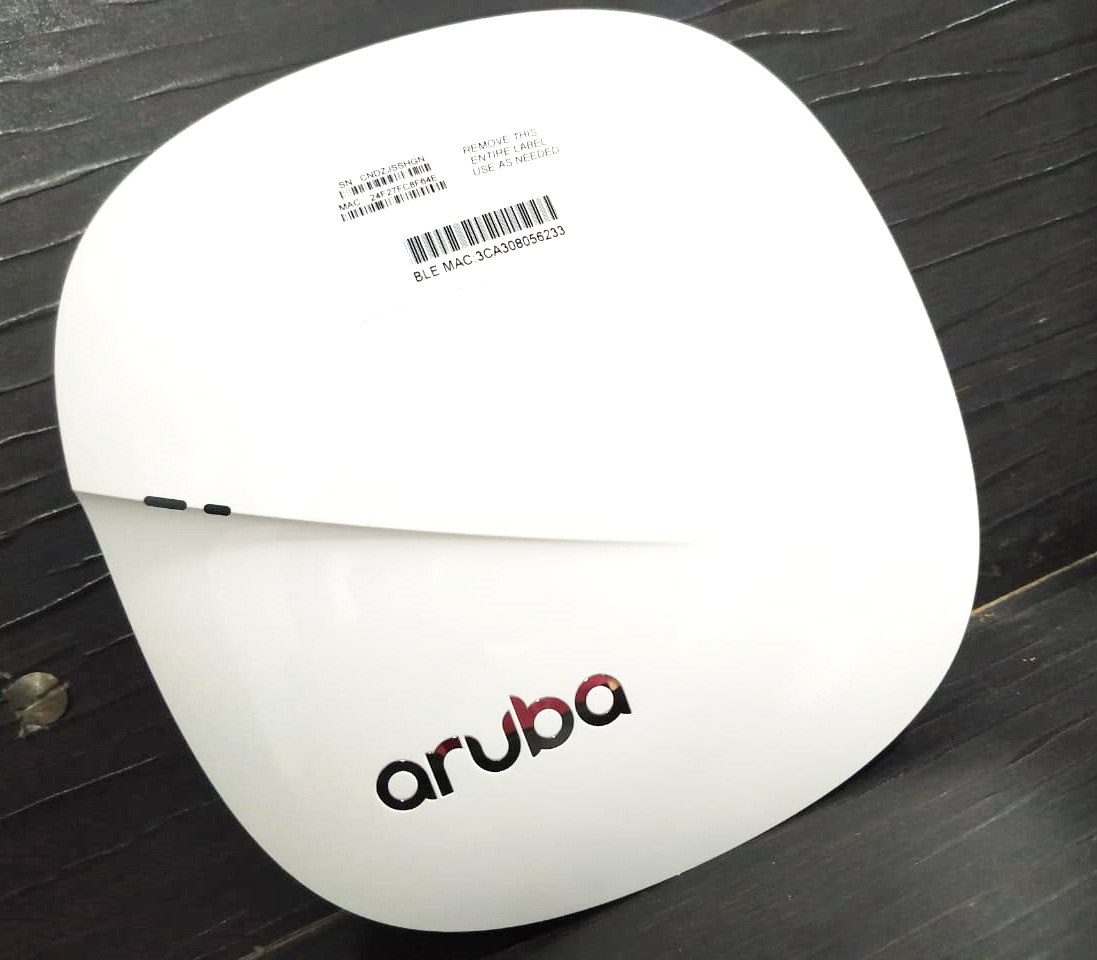 Currently the institutions has 75+ wifi access points with internet connectivity of 500 Mbps from Airtel and BSNL. The campus is completely Wifi-connected that includes classrooms, labs, hostel blocks, guest house, mess and caféteria Electricity is a great boon which transformed the human civilization from Stone Age to modern era. Generation of clean energy is a challenge to current society. Electricity generated from fossil fuels polluted our universe and also resulted in depletion of fossil fuels. It also led to global warming and green house effects. To overcome the above problems, we have to take necessary steps in generation of green energy i.e. pollution free electricity.

MKCE has taken initiative in promoting green energy concepts in its campus. As a first step, we have installed solar power station on UG-Block roof top Data center was established in MKCE to consolidate all the App servers, DB Servers and compute clusters into a single facility to ease the maintenance and provisioning of servers and Apps to users throughout the campus.